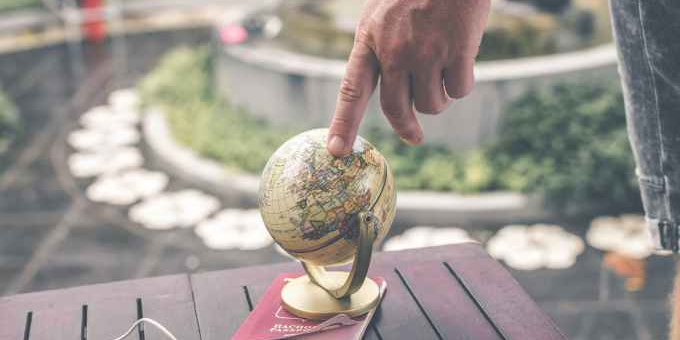 Surprisingly, there is no consensus over what precisely constitutes a religion. Religion could be defined from a sociological, functional, or philosophical point of view. The most frequent definition online details as follows:

First, what is considered religion?

“a set of beliefs concerning the cause, nature, and purpose of the universe, especially when considered as the creation of a superhuman agency or agencies, usually involving devotional and ritual observances, and often containing a moral code governing the conduct of human affairs.”

Karl Marx suggested it is a way to manipulate people. The most effective strategy to control the masses and perpetuate inequality. That religion is powerful, teaches morality, values and beliefs and therefore the society follows and behaves accordingly.

On the other hand, Albert Einstein was a believer of the pantheistic god (Baruch Spinoza). Which move forward the question from what is a religion to what is God. Einstein did not believe in a personal god. For him to believe in the existence of an anthropomorphic god it was naive. More plausible, the belief in God as an impersonal force, such as the Absolute. The fact that God and the universes are one and the same.

“It was, of course, a lie what you read about my religious convictions, a lie which is being systematically repeated. I do not believe in a personal God and I have never denied this but have expressed it clearly. If something is in me which can be called religious then it is the unbounded admiration for the structure of the world so far as our science can reveal it” Einstein letter 1954

How many religions are in the world?

There are over 4,200 different religions in the world and these can be categorised into several main religions. Although 4,200 sounds impressive, the truth is that 75% of the world follows four main religions. These include Christianity (including Roman Catholicism) Islam, Hinduism, and Buddhism.