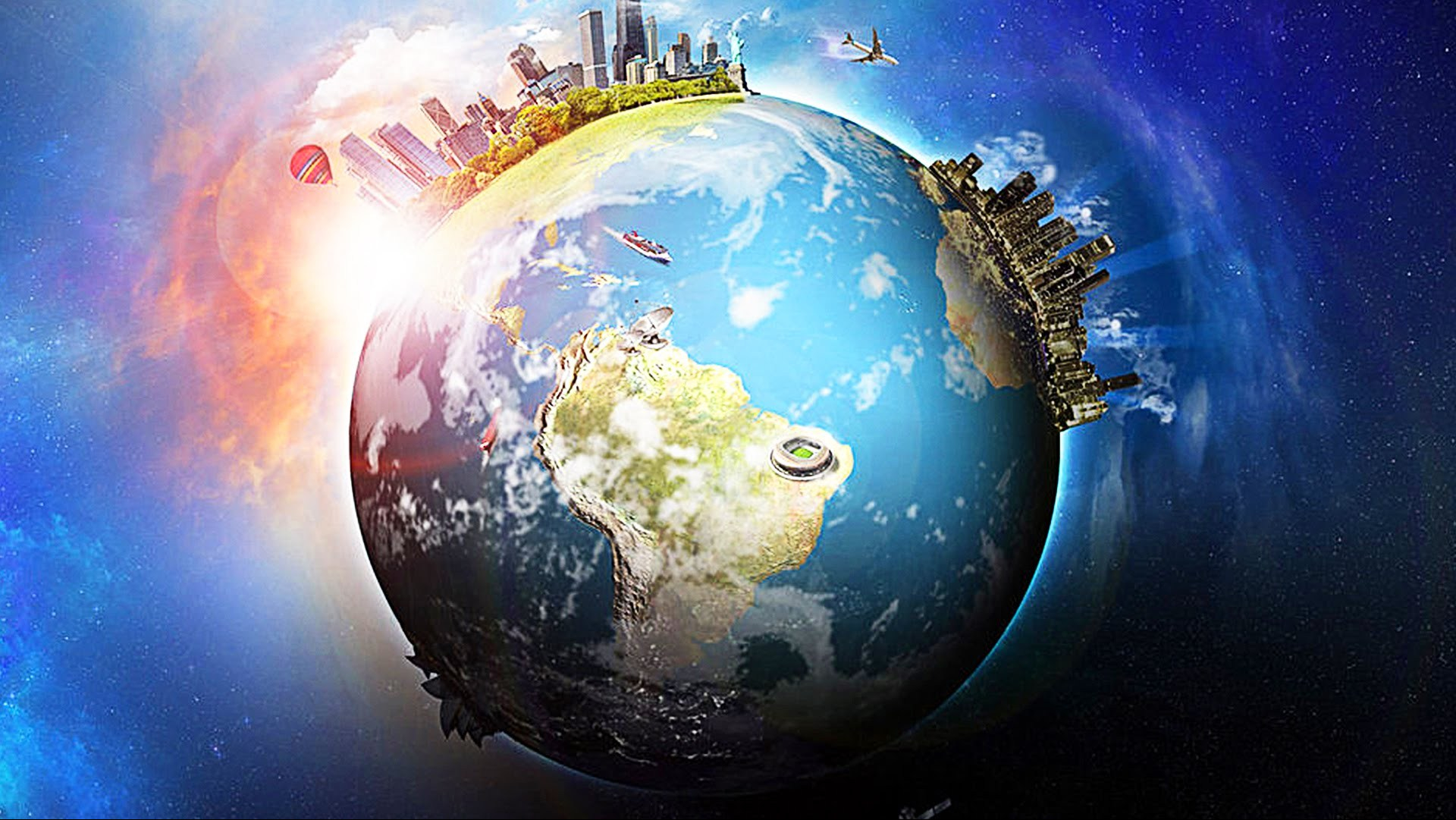 Almost 8 billion people in the world. Obviously, it is immensely hard to have the exact number but we can calculate an accurate approximation.

The last 100 years have seen a massive fourfold increase in the population, due to medical advances, lower mortality rates, and an increase in agricultural productivity. According to the United Nations Population statistics, the world population grew by 30% between 1990 and 2010.

China the largest country by population

China has the world’s largest population (1.4 billion), followed by India (1.3 billion). The next most populous nations – the United States (326 million), Indonesia (266 million), Brazil (210 million) and Pakistan (200 million) – combined have less than 1 billion people.

The United Nations projects world population to reach 10 billion in the year 2056.

How many people have ever lived on earth?

“Assuming that we start counting from about 50,000 B.C., the time when modern Homo sapiens appeared on the earth, taking into account that all population data are a rough estimate, and assuming a constant growth rate applied to each period up to modern times, it has been estimated that a total of approximately 106 billion people have been born since the dawn of the human species, making the population currently alive roughly 6% of all people who have ever lived on planet Earth.

Others have estimated the number of human beings who have ever lived to be anywhere from 45 billion to 125 billion, with most estimates falling into the range of 90 to 110 billion humans” www.worldmeters.com