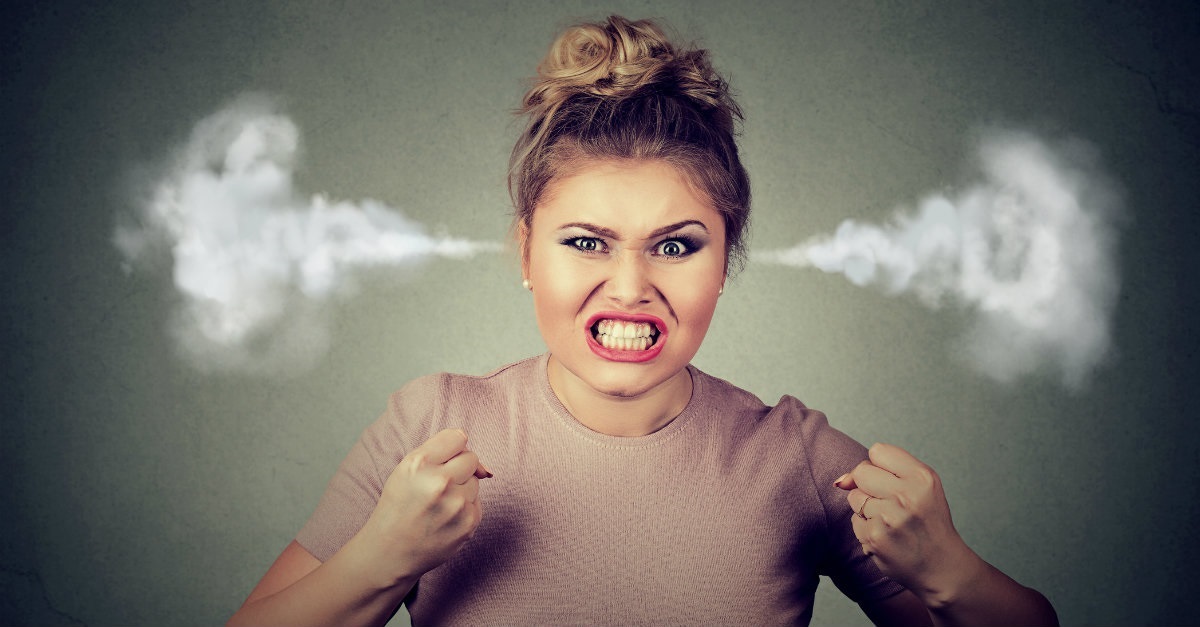 Vocabulary is ultimately expression; having an extensive vocabulary will help you express yourself clearly and communicate well with clarity, a linguistic vocabulary is also identical to a thinking vocabulary meaning that you will be able to think concise thoughts with precision.

You should read, play word games or even set yourself goals to learn a new word each day. For the moment, a great tip is to start expanding your synonymous knowledge but focusing first on those words you use most.

Definition and use of Angry

The rule of THREE synonymous is enough.

For Democrats in Washington, many of whom are still surprised by the scale and furiousness of backlash, the challenge is how to convert this …

Fans heard furiously booing as France vs Denmark becomes a farce. Idiom: give (one) furiously to think. Meaning to cause one to strongly consider about something.

Latin irrītātus, past participle of irrītāre to arouse to anger, excite, aggravate, equivalent. Meaning to annoy or make angry. The children’s chatter irritated him. Also, to make (a part of the body) sore, red, itchy etc. Soap can irritate a baby’s skin.

We irritate the hell out of each other.

→ Irritable capable of being irritated. For example, 7 Quick Ways to Stop Being Irritable.

→ Irritated means they are already irritated. For instance, Why can’t we just do it? Trump reportedly grew irritated from waiting …

Turnout was considered a major wild card this election, with some predicting a wave of Democrats, incensed by President Trump and the direction of national politics, making their discontent known by voting. Washington PostJun 26, 2018

The house is very neat and clean, and it smells like incense.