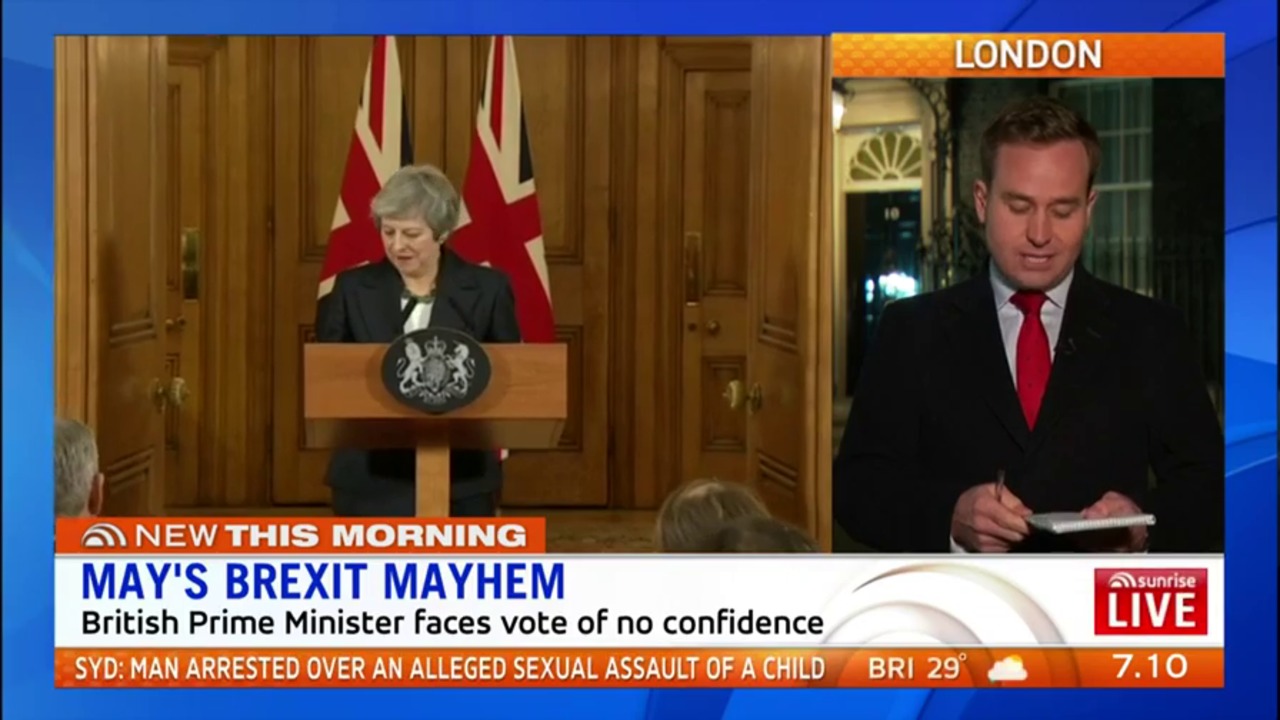 Mayhem originally was just a legal term, but nowadays it also means a state or situation of great confusion, disorder, trouble or destruction; chaos. It could mean a messy cupboard, a fight, an unorganized situation. "The violent doing of a bodily hurt to another person," from Anglo-French maihem (13c.), from Old French mahaigne "injury, wrong, a hurt, harm, damage;" related to mahaignier "to injure, wound, mutilate, cripple" (see maim).

Under the law of England and Wales

Mayhem is a common law criminal offence consisting of the intentional maiming of another person. Under the law of England and Wales and other common law jurisdictions, it originally consisted of the intentional and wanton removal of a body part that would handicap a person’s ability to defend themselves in combat. Under the strict common law definition, initially, this required damage to an eye or a limb, while cutting off an ear or a nose was deemed not sufficiently disabling. Later the meaning of the crime expanded to encompass any mutilation, disfigurement, or crippling act done using any instrument.

How to use “mayhem” in a sentence?