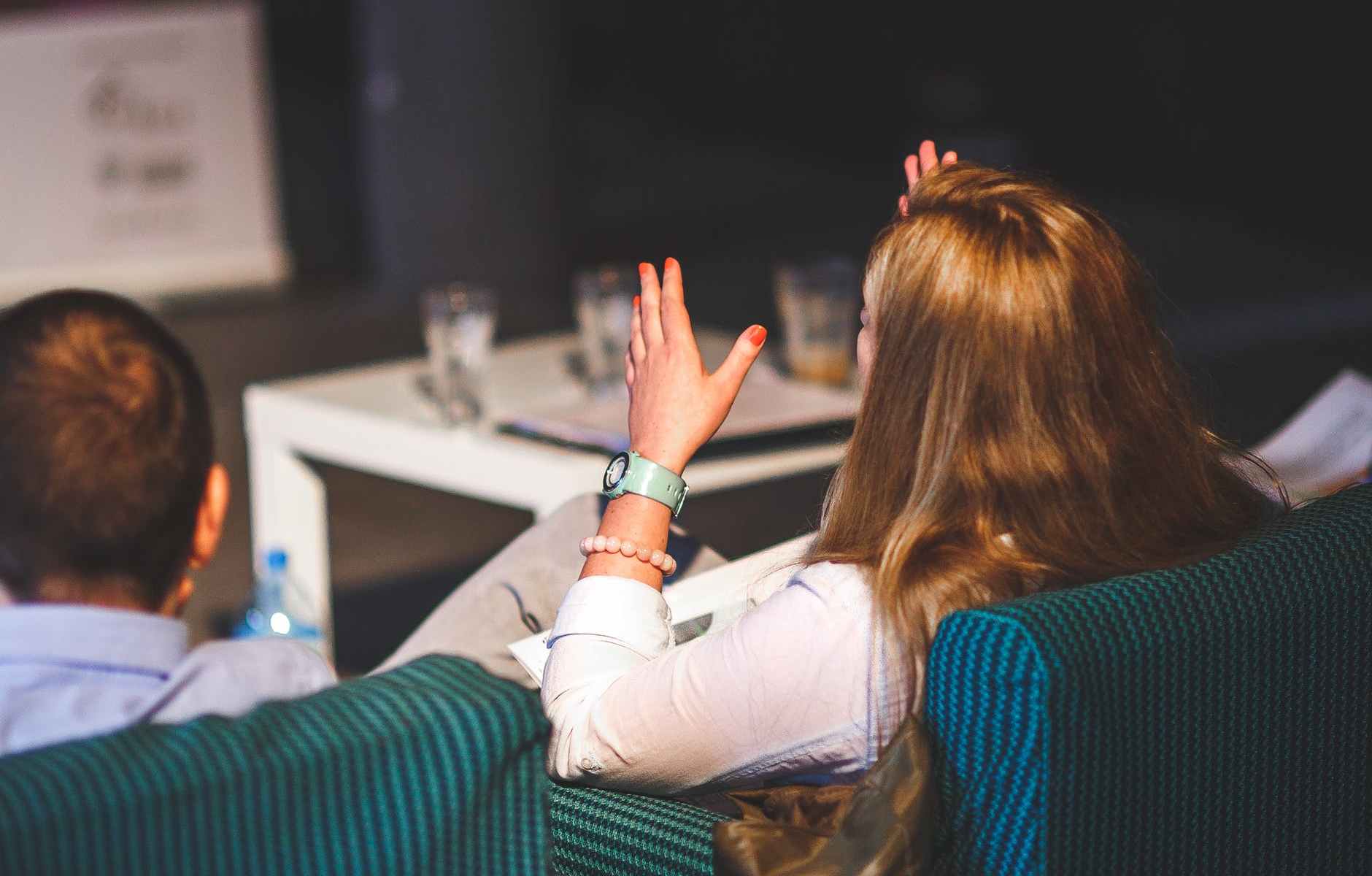 To put something in layman's terms is to describe a complex or technical issue using words and terms that the average individual (someone without professional training in the subject area) can understand, so that they may comprehend the issue to some degree.

The origin of the Term Layman

“A person who does not belong to a particular profession or who is not expert in some field.” ‘Amateur’ ‘Secular’. It also has a somewhat less commonly known meaning of “a person who is not a member of the clergy”, which is its original definition. Layman derived from the two existing words “lay” (from the Old French “lai”, meaning “secular”) and “man”, hence the “non-cleric” meaning.

One of the Laity