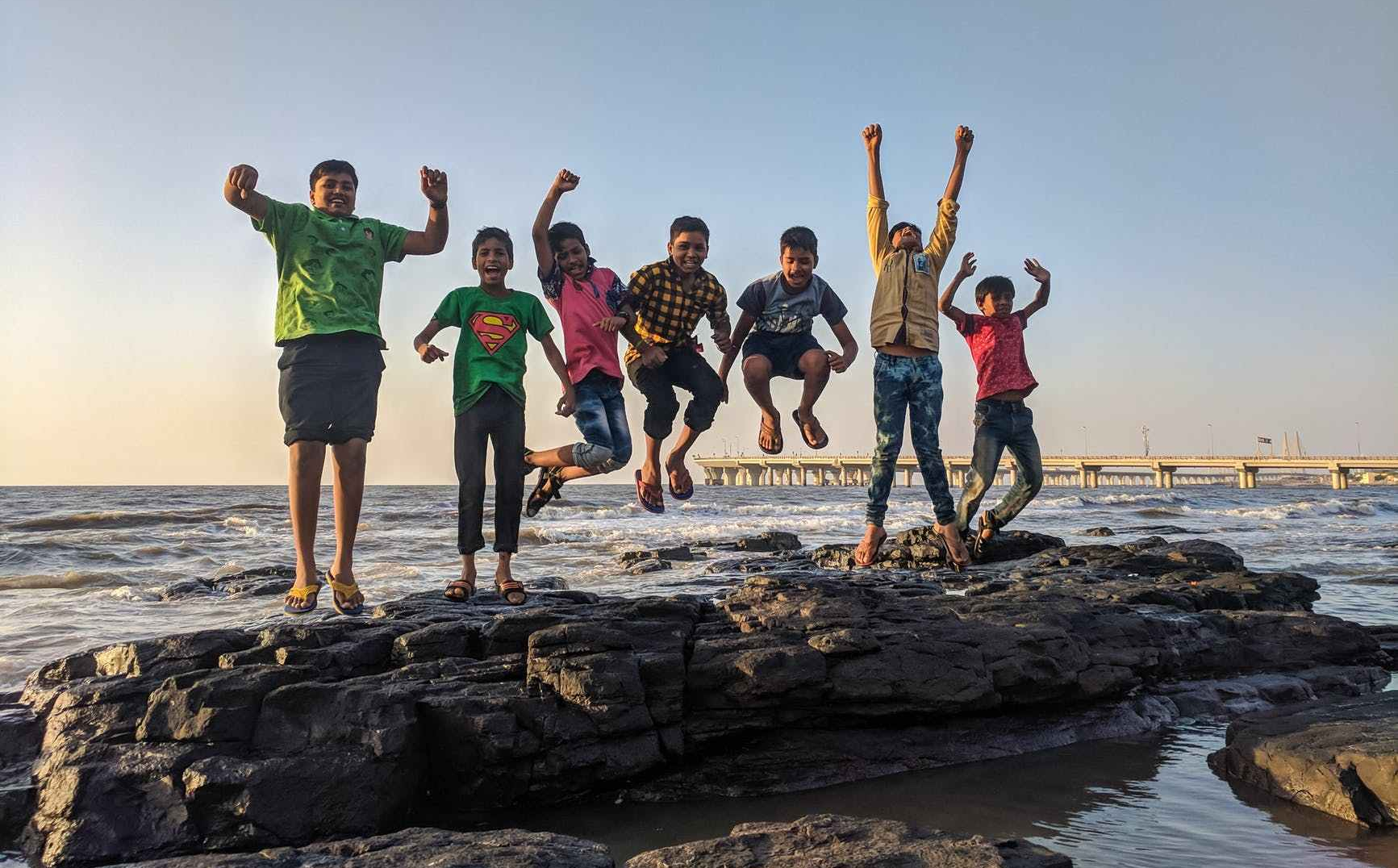 Did you know that they are called teenagers because their age number ends with "teen"? A teenager, or teen, is a young person whose age falls within the range from 13–19. A Tweener a child between the ages of about 10 and 14.

The Origin of Teenager

The earlier word for this was teener, attested in American English from 1894, and the teen had been used as a noun to mean “teen-aged person” in 1818, though this was not common before 20c.

The Origin of Tweenager

The word ‘tween‘ is often used to describe an age group of children that are in between being a child and a teenager. A young human being that is not yet technically a teenager (being less than thirteen years old), but starting to act like one—generally eight to twelve years old. These kids are often in middle school and are quickly approaching puberty and all the challenges that come with adolescence.

Adolescent (Latin. Adolescentia): A young person or a “pubescent” in the process of developing from a child into an adult.